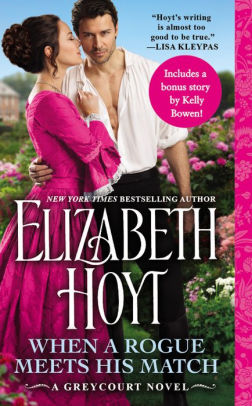 Return to New York Times bestselling author Elizabeth Hoyt's signature drama and intrigue, where two enemies will discover if their marriage of convenience can survive -- 'til death do they part.