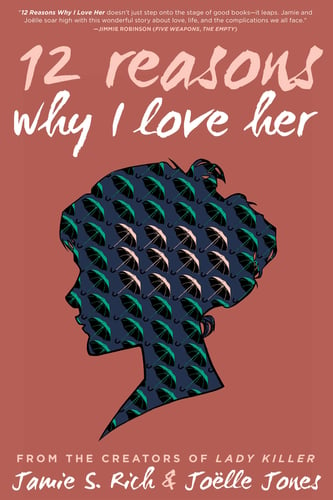 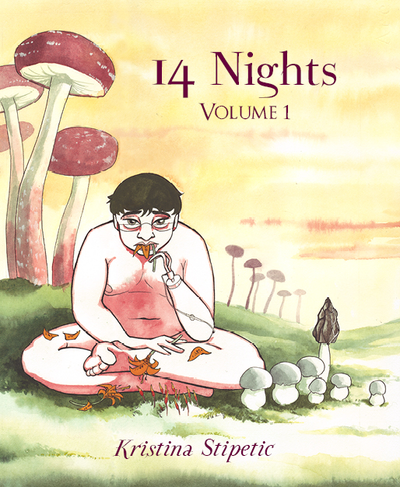 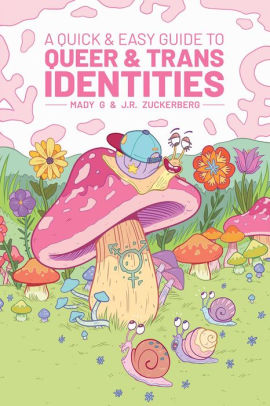 A quick, easy, and educational comic book guide that will help change the way we talk about sex and sexuality for all bodies.

"This guide can help disabled people (and their partners) on their journey toward self-love, better communication, and confidence." –– Alice Wong, Founder and Director, Disability Visibility Project

All different kinds of bods want to connect with other bods, but lots of them get left out of the conversation when it comes to S-E-X. As explained by disabled cartoonist A. Andrews, this easy-to-read guide covers the basics of disability sexuality, common myths about disabled bodies, communication tips, and practical suggestions for having the best sexual experience possible. Whether you yourself are disabled, you love someone who is, or you just want to know more, consider this your handy starter kit to understanding disability sexuality, and your path to achieving accessible (and fulfilling) sex.

Part of the bestselling and critically acclaimed A Quick & Easy Guide series from Limerence Press, an imprint of Oni Press. 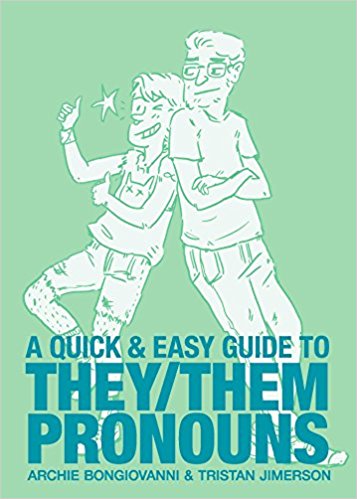 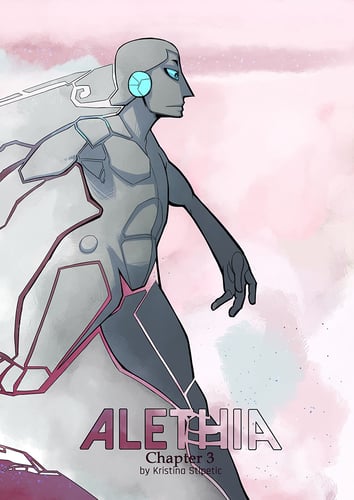 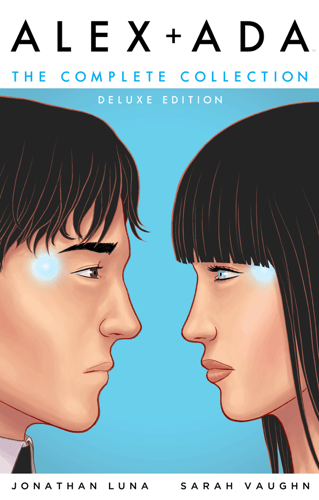 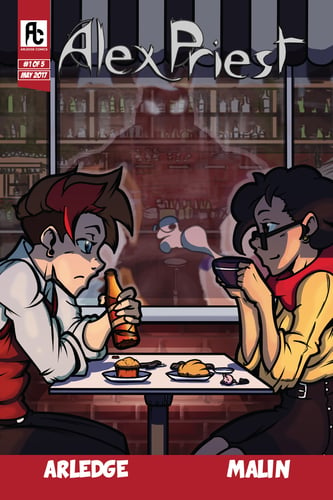