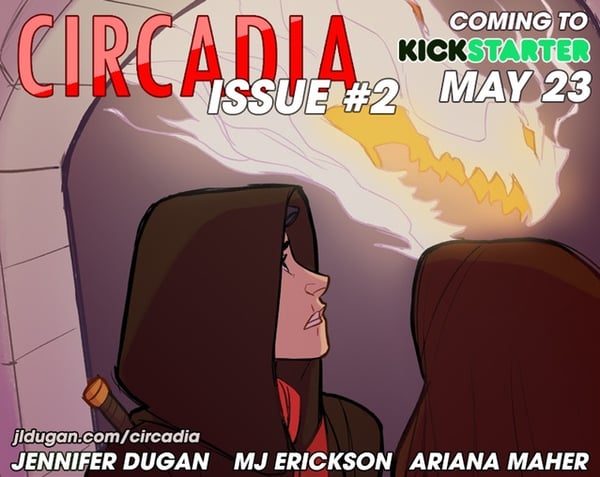 Circadia is back! We reviewed the first issue a few weeks ago and, at that time, there wasn't an easy way to get your hands on a copy. But now... you can! Issue #2 is crowdfunding on Kickstarter starting today and there's a Catch-Up tier for anyone who hasn't already started the series. In that first review, we whined a little about the extended production schedule for Circadia, with months between issues. We're pleased to tell you that it's all happening much faster now!

Here's an announcement from Jenn Dugan about the launch:

Issue 1 introduced us to Aderes and Zara, and now it's time to dive deeper into their story and begin to untangle the mysteries of their worlds.

Issue 2 boasts art by MJ Erickson, letters by Ariana Maher, and cover by Eli Baumgartner-- who will also be providing a special stretch goal mystery print. We also have the incredible Kendra Wells stepping up as our guest artist this time around!

On a general note, I also wanted to let you know that I have moved up the timeline for the remaining issues and hope to have ALL FOUR remaining issues launched by the end of the year. No more months long cliff hangers for the Circadia fam! :D

I (Suzanne) got to read the second issue early and it's just as fun as the first. Here's what you can expect:

Here are a couple of sample images, but click through to the campaign for more info! 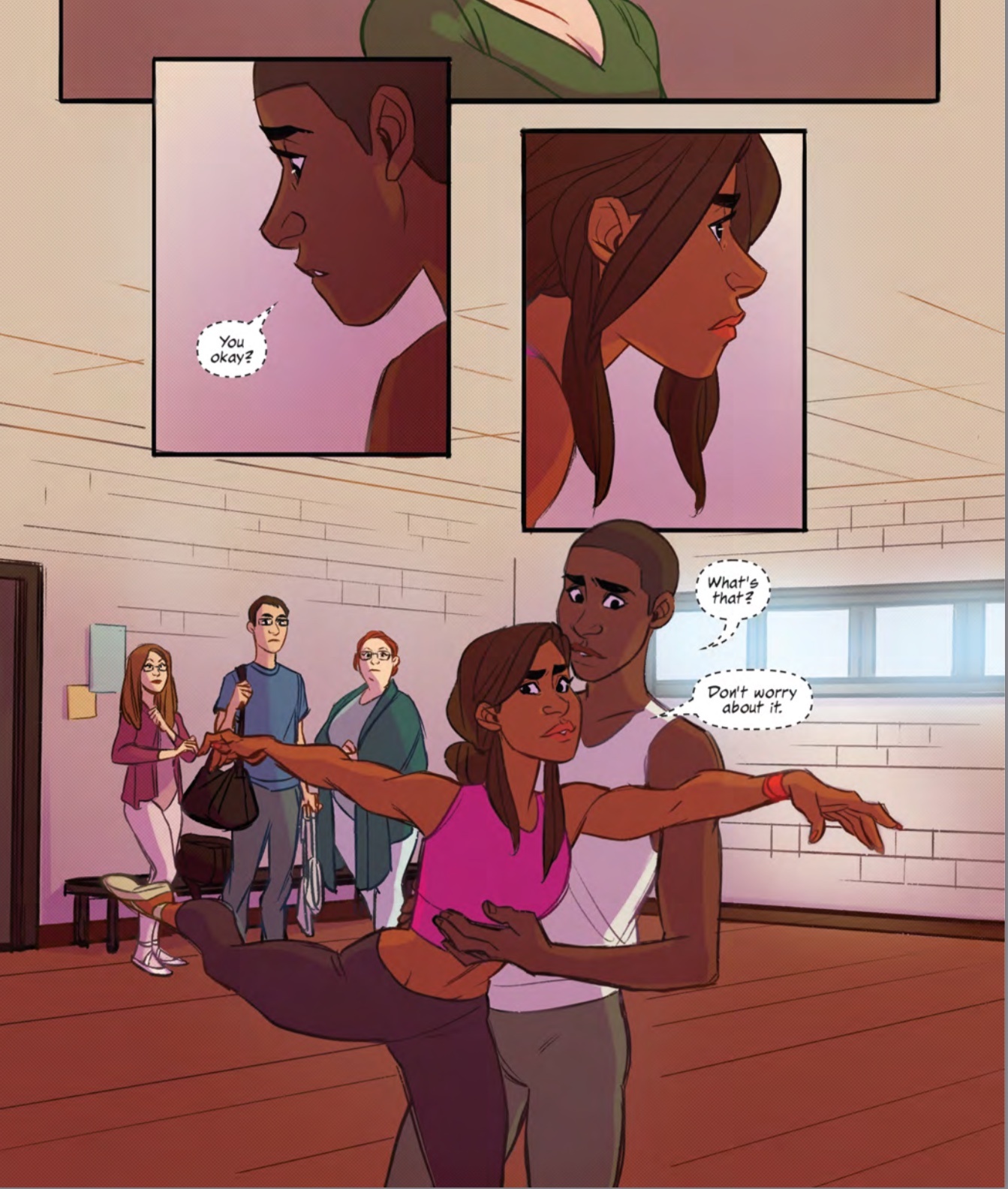 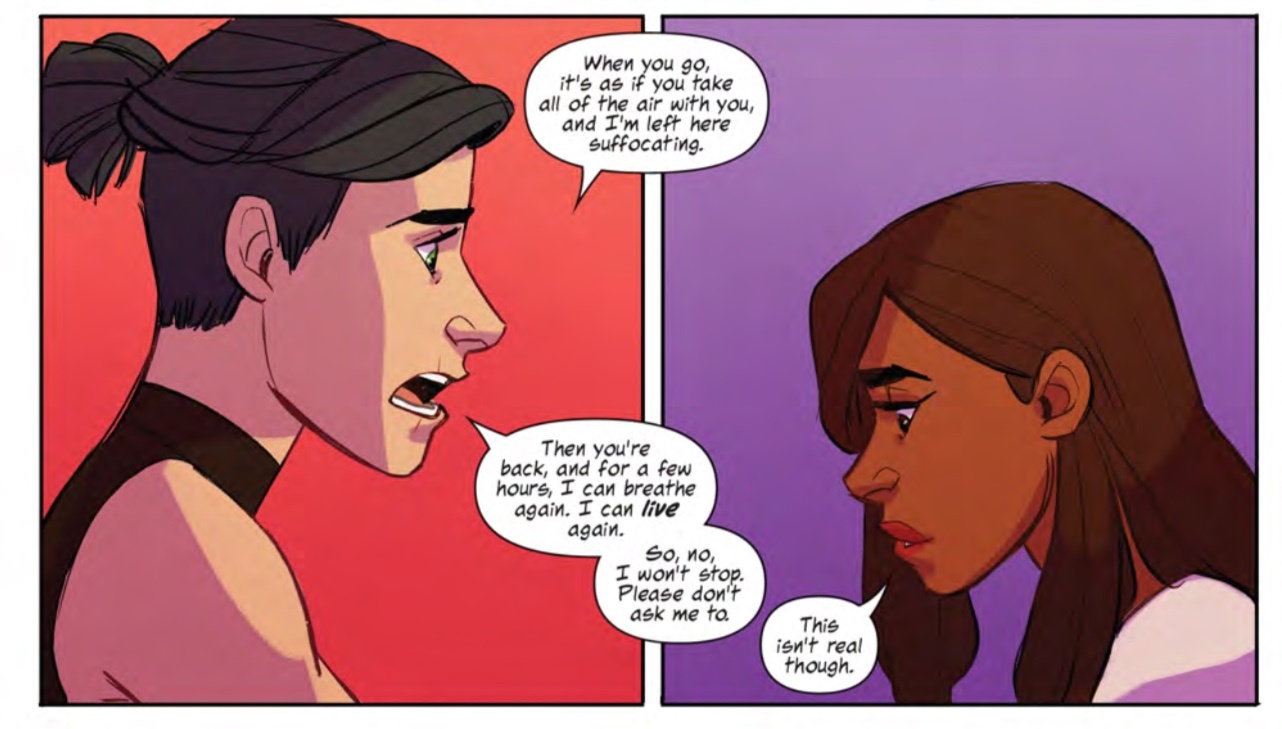