Review of The Ex Talk 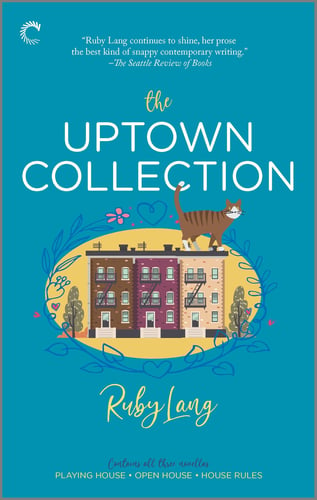 A fake relationship becomes a little too real…

A heated rivalry blurs into love…

Set against the vibrant backdrop of Harlem, these charming, irresistible stories look at the many different ways couples find each other and what it means to fall in love.

Review of the Uptown Collection