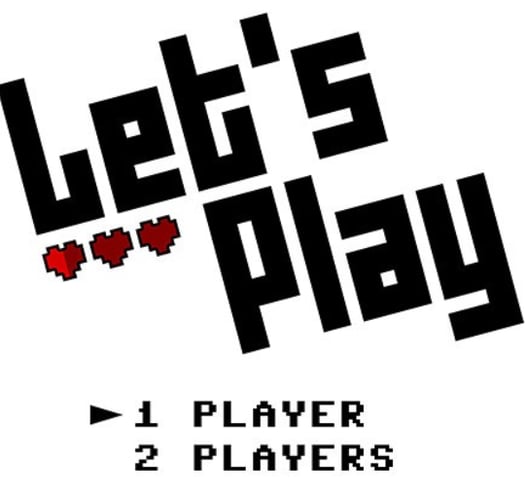 Sam wants to be a game developer, but before her career can get started, a popular gaming personality posts a video of himself playing her first game and gives it a bad review. To make matters worse, she soon finds out he's her new neighbor! A story about gaming, memes, and social anxiety. Come for the plot, stay for the doggo.

This comic is trying to kill me, I swear. In the best way, of course.

Love triangles are common in webtoons, and in manga in general, but this one is especially compelling, because it's a SUPER GEEKY love triangle.

Sam has designed a video game that requires the player to solve puzzles instead of fighting the creatures the player encounters. She's been working on this game since she was a teen, and is hoping it will be the ticket she needs to get out of her stalled position at the software company her father runs.

Marshall is a very popular YouTuber who plays video games professionally. He plays Sam's game and doesn't read the directions, so his character just dies a bunch of times and he gives the game a terrible review. His fans all flood the indie game site Sam's game is on (Indigineer) and tank her developer rating.

It's the worst day of Sam's life... until she finds out that he is her new neighbor! 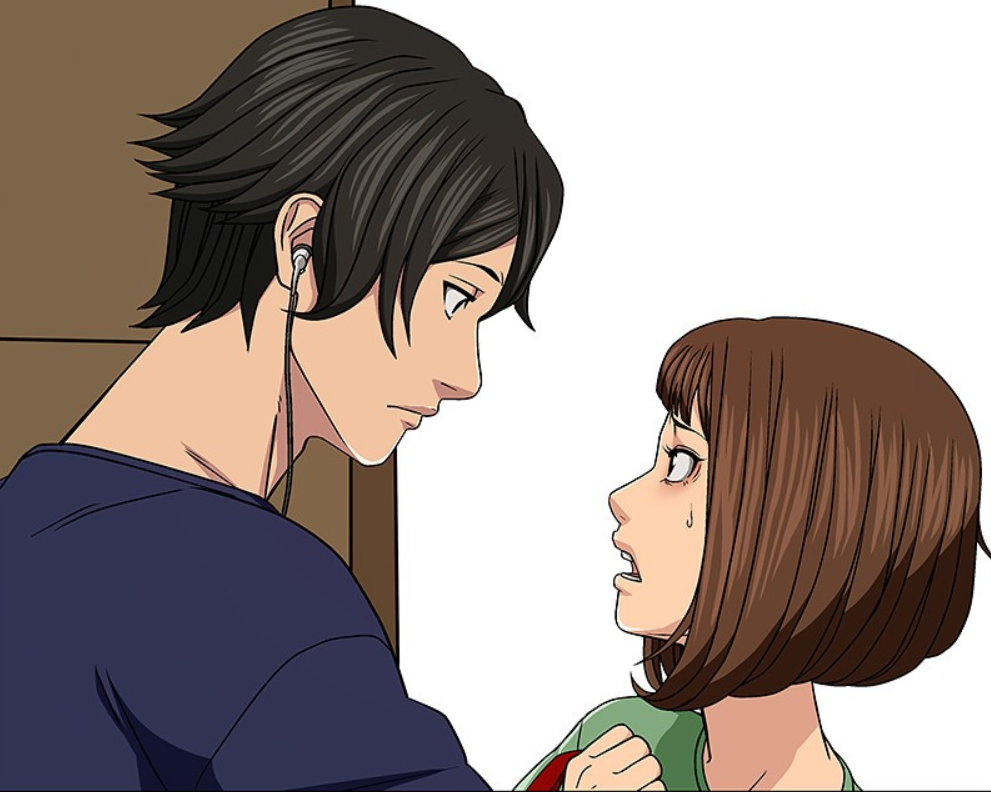 Now, I'm a big fan of sexy neighbor stories, video games, and horribly awkward situations (so long as I'm not in them). This comic would hit all of my buttons even without the love triangle.

Sam's good friend, Link, has been crushing on her since they were teenagers, when Sam and Link's dad were both in the hospital at the same time. Sam recovered, Link's dad did not. They're such good friends that Link has never wanted to jeopardize their relationship by asking her out... Until he does. And she's so dense that she doesn't realize he's asking her out. Because of course.

(There's also Sam's annoying boss, who keeps holding her back professionally but seems to have reasons for it and also why is there sexual tension between them?)

So basically, this comic is for people who want multiple shipping options, who like video games, and cute dogs and who want to see a bunch of buff dudes without their shirts on.

How is this comic trying to kill me? Well, it updates weekly, and the creator has been teasing us with a date/not date for weeks now. Will they or won't they? This reader needs to know!