From time to time, we're going to participate in some of these book blitz, cover reveal, or other promotions for books we think you'll like. This is a curated list and will be limited to one a week or so.

Personally? I already bought this book and look forward to curling up with it in some sweatpants of my own!

Check it out and don't forget to enter the giveaway! 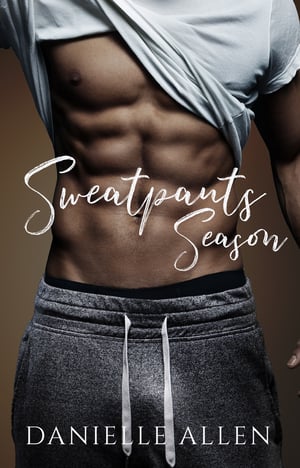 He has a big…smile.
It was the first thing I noticed that day until he stood. His grey sweatpants hung off his hips and I didn’t want to look. I really didn’t.
I’m a feminist.
I don’t believe in objectifying men. I don’t catcall men. I don’t ogle the bodies of men. I don’t view men as objects of my affection rather than complex people with feelings, wants, and needs of their own. I don’t treat men the way society often treats women.
I treat men the way I want to be treated as a woman—with respect!
So, when Carlos ran into me while I was reviewing my interview questions in the park, it surprised me to see my photography classmate out of context. I was also surprised to see as much of him as I did.
It wasn’t just that it caught my eye. It was the fact that it held my attention.
It wasn’t just that it was large. It was the fact that it was visibly large.
It wasn’t just that it was Carlos Richmond. It was the fact that I am Akila Bishara.
And I am not seduced by anything other than intelligent conversation, witty rapport, and meaningful actions.
I am not seduced by a dick print.
I am not.
Seriously, I’m not.

Danielle Allen is a novelist, professor, and life coach. Living authentically has been the key to her living her best life. With a Bachelor’s in Psychology and a Master’s in Human Services, Danielle plans to pursue a Ph.D. in the very near future. Helping people better understand themselves so they can become the best version of themselves is one of her passions. Writing contemporary romance novels that change the status quo of the genre is another.

Danielle Allen is the author of the Back to Life Series (Back to Life, Back to Reality, Back to December), Love Discovered in New York, Autumn & Summer, the Heartache Series (Heartache, Heartfelt, Heartless*), Work Song, The One Series Duet (The One and After The One), Nevermore, The Art of Being, Disasters in Dating Choose Your Dating Adventure (Disasters in Dating, Brink of Disaster: This One, Brink of Disaster: That One), Broken Clocks, and Sweatpants Season. 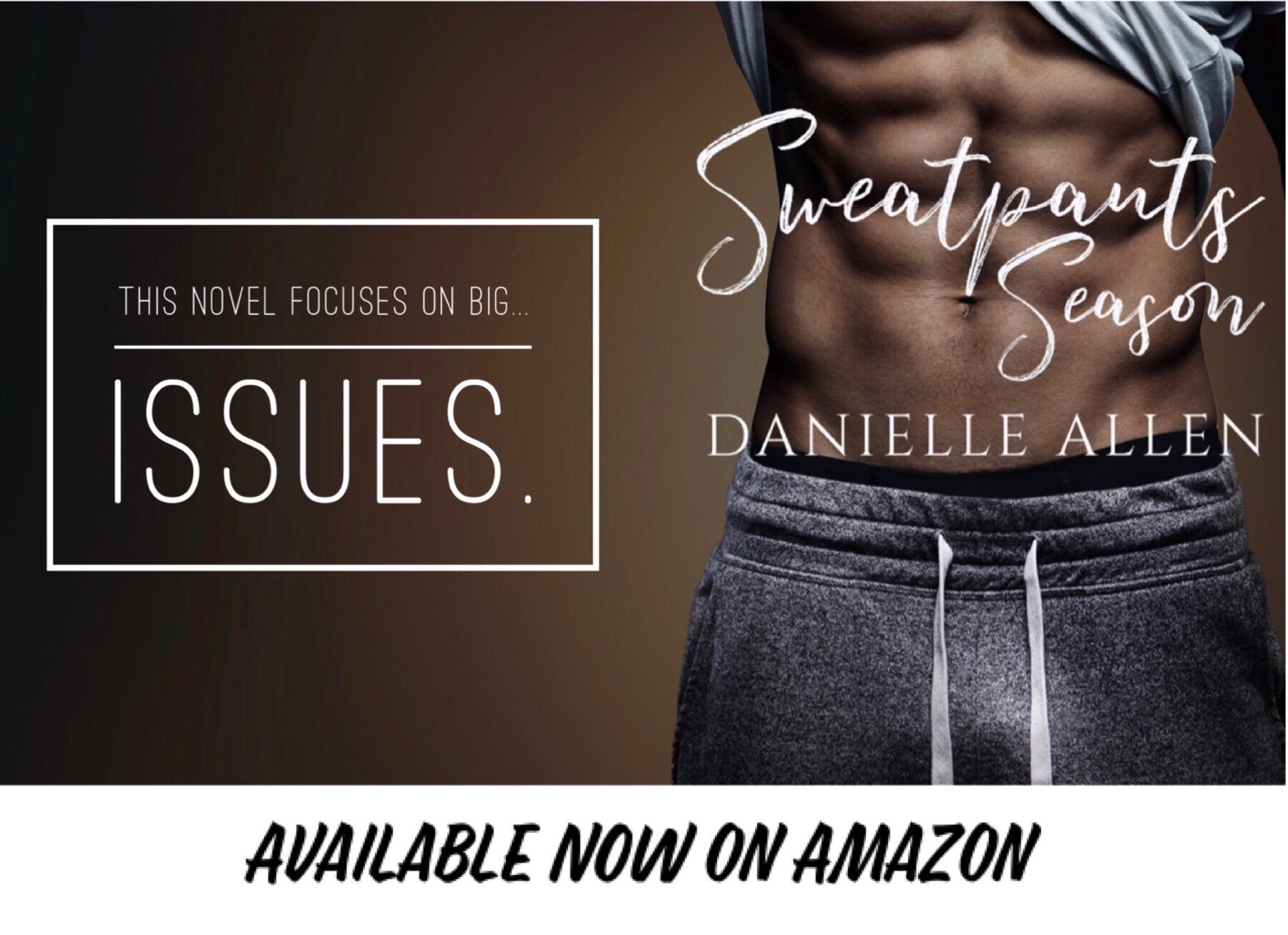