I’m not sure how November can feel like the fastest and slowest months at the same time, but it’s 2020 and I’ve given up trying to explain anything anymore. At this point it’s a minor miracle I’m not in a bunker surrounded by books and booze. The holidays are here, COVID cases are rising, and I don’t know a single person who isn’t tired down to their bones. My advice? Snatch your moments of joy where you can, make new traditions, be kind to yourself and others.  What better way to take my own advice than to gaze upon some shiny new unusual historicals that debuted this month.... 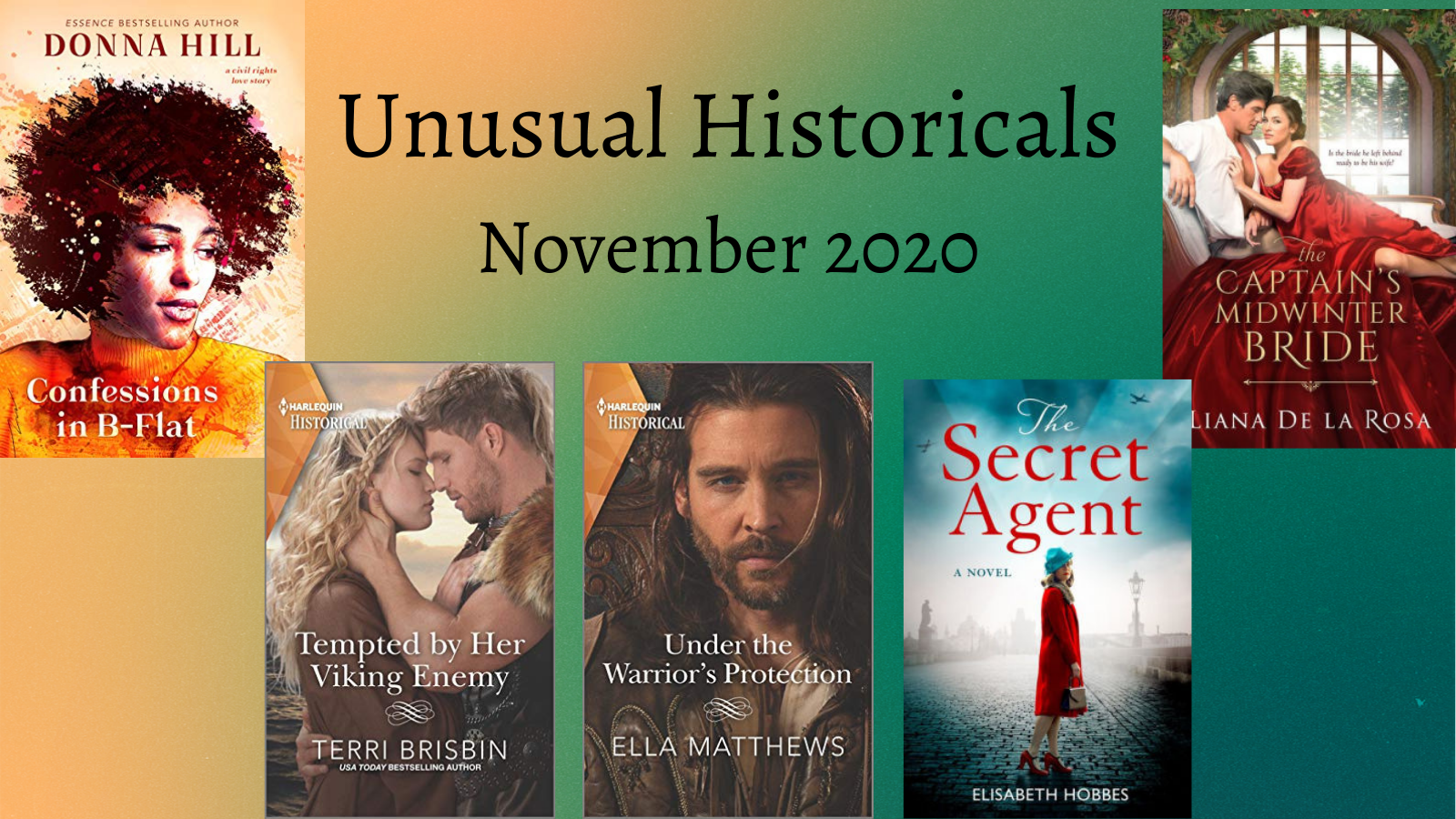 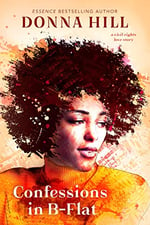 Confessions in B-Flat, by Donna Hill

The year is 1963. In Harlem, the epicenter of Black culture, the fight for equality has never been stronger. The time is now. Enough is enough. Yet even within its ranks, a different kind of battle rages. Love thy neighbor? Or rise up against your oppressors?

Jason Tanner has just arrived in New York to help spread the message of his mentor, Dr. Martin Luther King, Jr., of passive resistance, while beat poet Anita Hopkins believes the teachings of Malcolm X with all her heart: that the way to true freedom is “by any means necessary.” When Jason sees Anita perform her poetry at the iconic B-Flat lounge, he’s transfixed. And Anita has never met anyone who can match her wit for wit like this…

One movement, two warring ideologies—can love be enough to unite them?

So there will be some folks who think that a book set in 1963 shouldn’t be classified as “historical” and I’m going to tell those folks that they are wrong. Set nearly 60 years from the time it was published? Historical, y’all. Hill has been writing romance for a long time, and I like that she’ll be addressing the different ideologies that sprung out of the 1960s Civil Rights Movement. Also, and this cannot be overstated - the heroine is a beat poet!!! 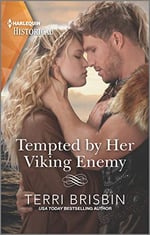 Tempted By Her Viking Enemy, by Terri Brisbin

“Whatever I have to give…”

The only person who can help Katla flee a violent marriage is the Viking in her father’s dungeon, the strong and honorable Brandt Sigurdsson. Except Brandt is hungry to see justice done for his family’s destruction, the final vengeance on behalf of all the sons of Sigurd. Is there any persuasion she can offer that will free them both to live—and love—together?

This is the fifth and final book in the Sons of Sigurd series and we’ve come to Brandt’s book.  Brandt would be the brother whose wife and unborn child were murdered on their wedding day.  Oh, not to mention that his father was also killed that day.  So there’s been plenty of angsty build-up leading to this final installment. 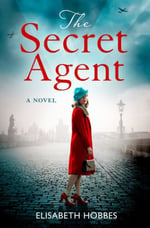 The Secret Agent, by Elisabeth Hobbes

My name is Sylvie Duchene and I am a dancer. There is no network. I am just a dancer. I know nothing. Please…I swear it…

Dropping silently behind enemy lines, Sylvia Crichton, codename Monique, is determined to fight for the country of her birth and save it from its Nazi stranglehold.

As one of the dancers at the nightclub Mirabelle, Sylvie’s mission is to entertain the club’s German clientele and learn their secrets. In a world of deception and lies, she can trust no one. Not even Mirabelle’s enigmatic piano player Felix… a part of the resistance or a collaborator?

But despite her SOE training, nothing can prepare Sylvie for the horrors she is about to face – or the pain of losing those she grows closer to undercover…

I’m not sure how I didn’t know about this book’s existence before now - but here we are.  Hobbes has written some very enjoyable books for Harlequin Historical and I am here for anything French Resistance.

Life at sea sharpened Captain Phillip Dalton into a shrewd and strategic military man...yet none of those skills prepared him for the intricacies of planning his daughter’s upcoming Christmas wedding. His family, most especially his wife, are all but strangers to him thanks to his service to the Crown. But if Phillip finds himself bewitched by his practical, charming, and guileless wife, he does his best to hide his struggles.

Annalise Dalton raised two children and built a comfortable life for herself while her husband of convenience provided for them from afar. But now Phillip's home to stay, and she finds it impossible to ignore his gruff manner, brilliant blue eyes, or the gentle way he looks after her needs. And if Annalise is unnerved by the budding feelings her husband inspires in her, she does her best to hide how they unsettle her.

When past secrets and misunderstandings threaten the tenuous steps they've taken to create a real and loving marriage, can Phillip and Annalise overcome the years they spent apart to forge a happy future together, and for every Christmas to come?

I don’t know about y’all, but my struggles this year with lack of concentration hit epic status in November.  Thank heaven for novellas, and lookie here - a Christmas novella! Featuring a sea captain hero and maybe not a hardcore marriage in trouble trope - but at the very least a falling in love after a marriage of convenience trope.  Either way, gimme, gimme, gimme!

Under the Warrior's Protection, by Ella Matthews

Letting down her guard

With their family name in tatters, Katherine Leofric and her sister are headed for a new life at their brother’s estate. They are escorted by the hardened Jarin, Earl of Borwyn, who Katherine believes is only after her dowry! Until her sister is abducted on the treacherous journey, and Katherine must rely on Jarin’s protection. Now, seeing a different side to the man she swore to hate, it’s her heart that’s most at risk!

This is Matthews second book for Harlequin Historical and the Leofric brother was the hero in her first book, The Warrior Knight and the Widow. A medieval featuring “tattered” nobility and an enemy-to-lovers trope is Wendy catnip.