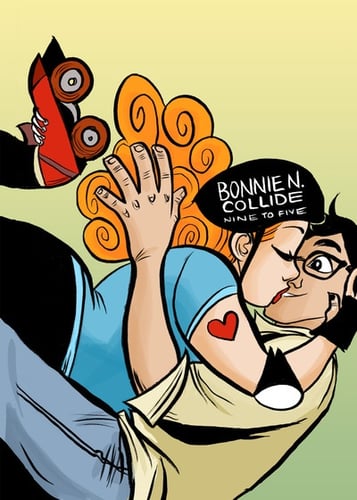 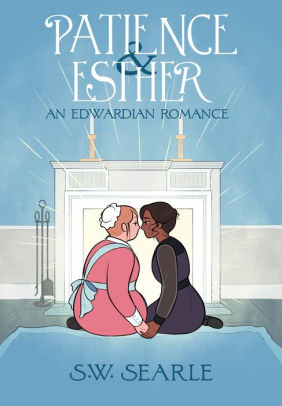 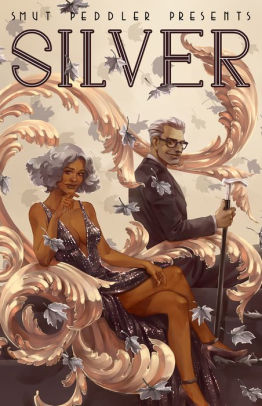 If you'd like to buy a copy of this book, please consider buying directly from Iron Circus (only place outside of Kickstarter to get the digital version) or using one of these affiliate links to support the site: Amazon ◊ Bookshop ◊ Barnes & Noble 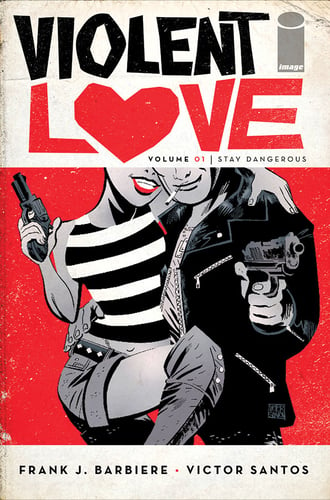 Pick it up at your local comic shop!

Daisy Jane and Rock Bradley were two of the most notorious bank robbers in the American Southwest. And then they fell in love. Join FRANK J. BARBIERE (FIVE GHOSTS, The Revisionist) and VICTOR SANTOS (THE MICE TEMPLAR, Polar) for a pulp-infused criminal romance oozing with style and action!

This will be a short review because I feel pretty confident this comic isn't what you came here for. This reads like a teenage boy's fantasy of revenge and violence with a side of naked people.

One of the taglines is "an extreme tale of revenge and love." I gotta say, I didn't see any love. There's some sex, some shooting of someone the "heroine" has just had sex with... I just... nope.

So, it's on sale 5/30/17. I haven't been posting much in the way of negative reviews, but I felt like I got suckered into this one with the "romance" tag, so here's me telling you not to do the same.