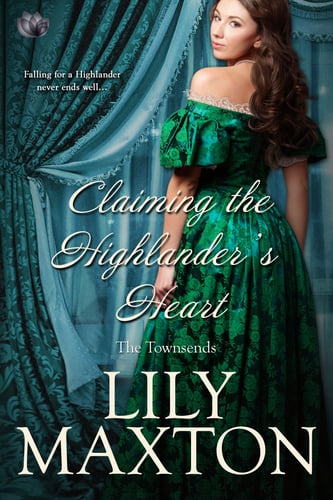 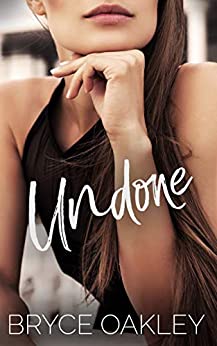 What happens when you fall for the woman you shouldn't want and can't have?

Billie Rush can’t stop writing pop songs. The kind of songs that her rock band, The Shrikes, would never play. After their successful first album, the pressure for a perfect follow-up is crushing her creativity. Billie’s new songs and sound need an outlet, but she’s not just going to give them away to anyone.

Vero De Luca is always in the limelight for making mistakes. The daughter of a famous musician, she’s trying to make smart decisions for the first time in her life as she sets off on a solo career after years in a popular all-female group. Though she knows she’s fully capable of writing her own songs, the label insists that her first single needs a major name behind it, not just her own.

Both women think that working together sounds like a match made in hell. Though they can hardly stand each other, sparks start to fly when they’re writing the new single, “Undone.”

Will they go up in flames or find a way to work together through the blaze?