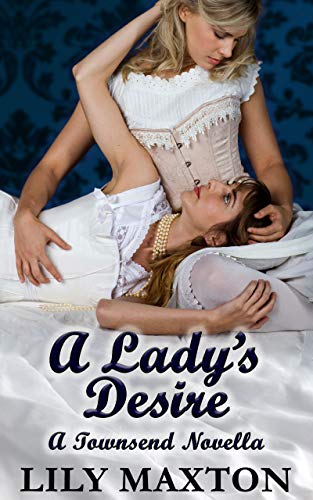 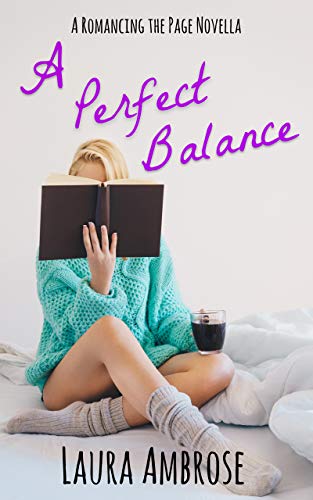 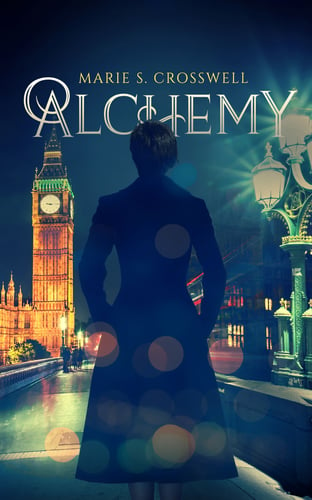 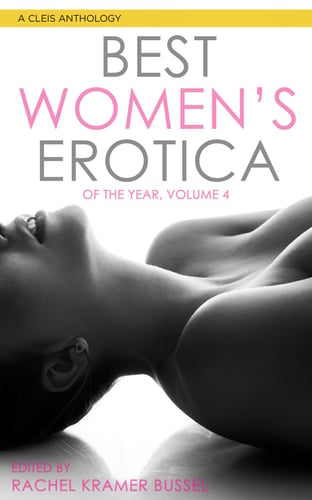 You'll read about a single mom who goes back to college and gets some very hands-on education from her hot professor, an Amish woman tenderly revealing her most intimate desires, and a woman who crafts the man of her dreams. From outsiders who passionately claim their place without apology to women taking the boldest of risks with their hearts and their bodies, these sizzling stories are sure to make your heart pound.

Featuring stories by popular authors including Alyssa Cole, Megan Hart, Tamsen Parker, Sofia Quintero, and Alessandra Torre, along with a variety newcomers to the genre, these tales will turn you on and stay with you long after you've finished.

In Best Women’s Erotica of the Year, Volume 5, award-winning editor Rachel Kramer Bussel takes readers on an outrageous journey into the world of female fantasy and desire. These sexy stories offer up wild, hot and steamy tales from today’s top authors. You’ll be swept away by the sexiest business deal ever, break the rules in a future world where skin on skin contact is forbidden, and discover the art of getting off by phone sex.

From threesomes to mermaid sex, fetishes, sex parties and much more, these authors steam up the pages with tales of trysts, love, and lust where nothing is held back. If you’re looking to escape from the everyday and discover what happens when women are ready to get totally outrageous, this book is for you.

With new stories by beloved authors including Joanna Angel, Balli Kaur Jaswal, CD Reiss, Sierra Simone, and Sabrina Sol, along with newcomers to the genre, you’ll savor every sizzling page. 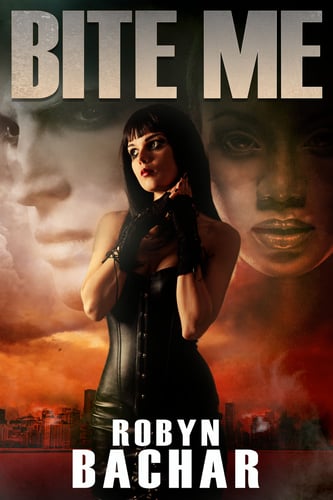 Every time Cinnamon Blade, crime fighter making up for a bad past, rescues the sweet and nerdy Soledad Castillo from bad guys, the two women's chemistry grows stronger. Now that she's finally asked Soledad out, sparks fly -- but is a normal date even possible in a city threatened by aliens and vampires on a regular basis?