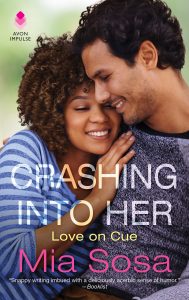 Relationships are a thing of the past for Eva Montgomery. Her current motto? You can’t spell “manipulative” without man. But Eva has needs, and a one-night-stand at her best friend’s wedding is the perfect way to kick off her new approach to singledom. Then a job opportunity puts her in the same city with the guy she can’t forget . . .

Anthony Castillo is a perpetual bachelor—no strings, just flings—a status he maintains by being honest about his intentions and never looking back. So why is he still thinking about the firecracker of a woman who rocked his world at his cousin’s wedding? It’s a question he refuses to answer, until she comes crashing back into his life, taking his emotional walls down with her.

When her father doubts her ability to make it in LA, Eva vows to go big and prove him wrong. With her athletic background, she’s an ideal candidate for stunt work. But first she’ll need training, and the instructor is none other than her former hookup, Anthony Castillo. Except he’s not as cocky as she remembers and he’s definitely still sexy as sin. The only problem is . . . Anthony doesn’t want her anywhere near his stunt school—or his heart. 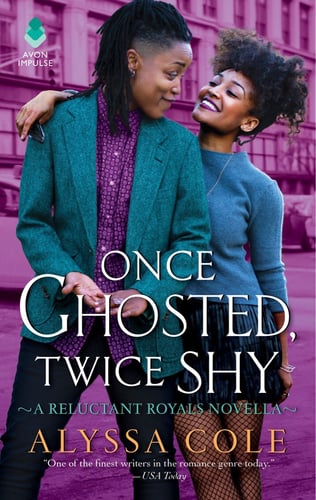 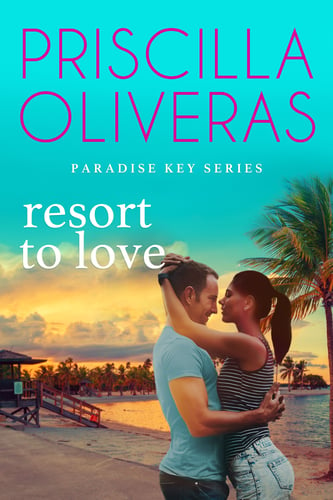