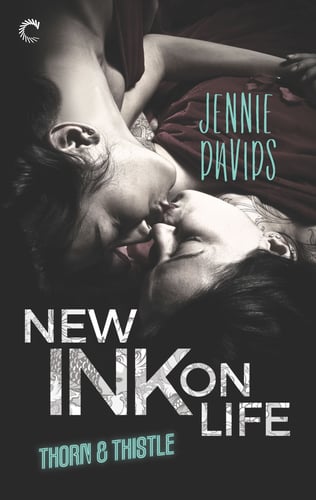 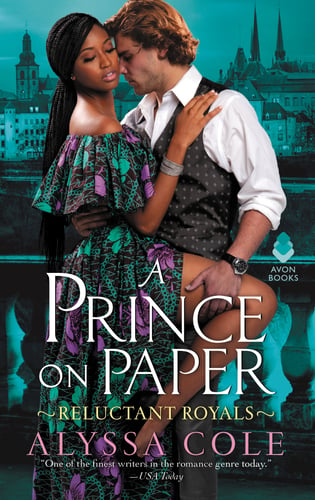 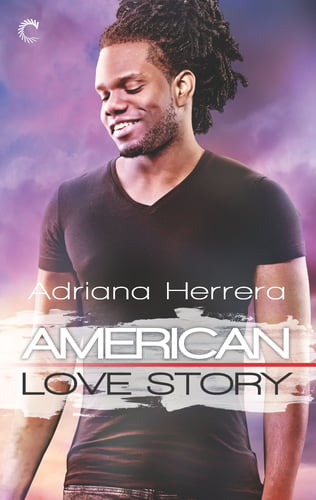 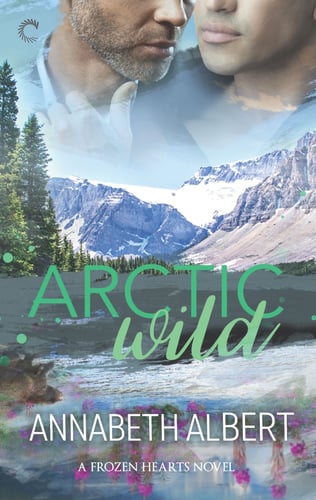 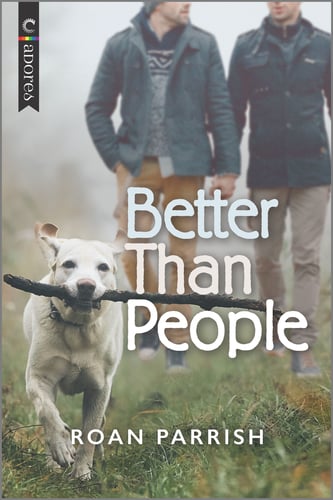 If you'd like to purchase a copy of this book, please consider using one of the following links to support the site: Amazon  ◊ Apple Books  ◊  Barnes & Noble  ◊  Bookshop  ◊  Kobo

Andrea's Review of Better than People

Fighting villains is easy. Falling in love is hard.

In the dark of night, Blaze wages war against St. Louis’s criminal masterminds. Once the sun rises, he’s Jordan Wells, quiet custom body shop owner. Jordan has accepted that it’s his destiny to walk alone in the shadows… until he meets Daniel, a sweet, untrained submissive. Jordan dreams of dominating the young man, of finding respite from his harsh life as a lone vigilante by losing himself in Danny’s loving submission.

Danny Griffin is thrilled to attend an exclusive D/s club, where he meets Jordan, an experienced Dom. Jordan appears to be the perfect man to help him explore his submissive fantasies. But Danny is also attracted to Blaze, the elusive hero who is always there when he needs him. When Danny discovers Blaze’s secret, he hopes that he can have the best of both worlds.

The passion between the hero and his lover is electric but Jordan knows that in order to keep Danny safe, he should let him go. Unfortunately, he can’t seem to tear himself away from his lover’s gentle smiles and soft kisses. Can Jordan risk a relationship with Danny when his life as Blaze is rife with danger? 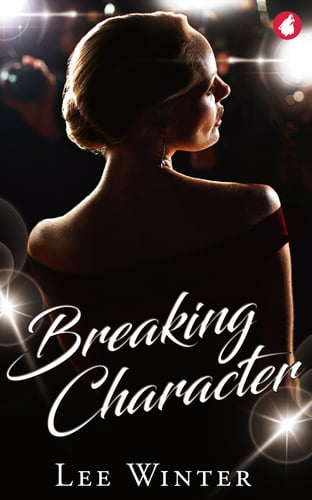 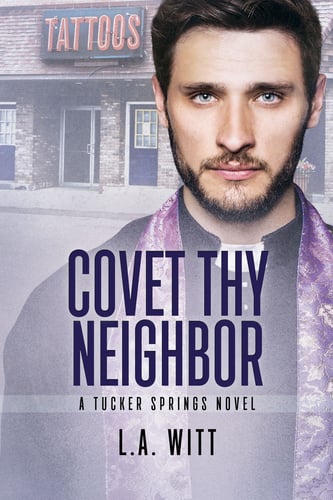 Welcome to Tucker Springs, Colorado, where sparks fly when opposites attract—but are some obstacles too great to overcome?

When tattoo artist Seth Wheeler meets his new neighbor, it’s like a revelation. Darren Romero is everything Seth wants in a man: hot, clever, single, and interested. For a minute he seems perfect. Then Darren drops the bomb: he moved to Tucker Springs to be a pastor at the New Light Church.

As a gay man whose parents threw him out, Seth has a strict policy of keeping believers at arm’s length for self-preservation. But Darren’s perseverance and the chemistry bubbling between them steadily wear down his defenses.

In a small town like Tucker Springs, Seth can’t avoid Darren—or how much he wants him. Which means he needs to decide what’s more important: protecting himself, or his feelings for his neighbor.