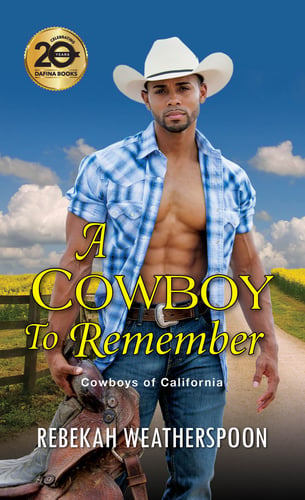 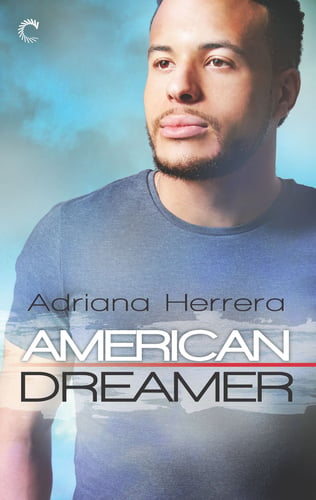 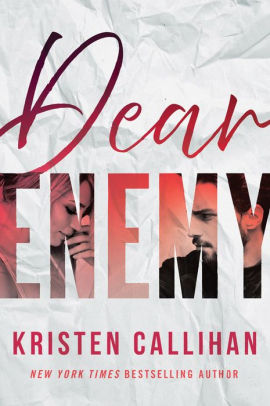 From New York Times bestselling author Kristen Callihan comes a smart, emotional contemporary romance about finding love with the most unlikely of people.

As kids, they hated each other. Macon Saint was beautiful, but despite his name, Delilah knew he was the devil. That he dated her slightly evil sister, Samantha, was no picnic either. When they broke up, it was a dream come true: Delilah never had to see him again.

Delilah’s sister has stolen a valuable heirloom from Macon, now a rising Hollywood star, and he intends to collect his due. One problem: Sam has skipped town.

Sparks still sizzle between Macon and Delilah, only this heat feels alarmingly like unwanted attraction. But Delilah is desperate to keep her weak-hearted mother from learning of her sister’s theft. So she proposes a deal: she’ll pay off the debt by being Macon’s personal chef and assistant.

It’s a recipe for disaster, but Macon can’t stop himself from accepting. Even though Delilah clearly hates him, there’s something about her that feels like home. Besides, they’re no longer kids, and what once was a bitter rivalry has the potential to be something sweeter. Something like forever. 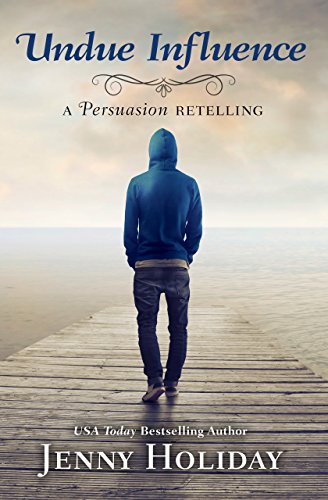 Second chances only come around once.
Eight years ago, Adam Elliot made the biggest mistake of his life. Now that mistake is coming back to haunt him. His family’s beloved vineyard has gone into foreclosure, and the new owner is the sister of the only man he’s ever loved—the man he dumped under pressure from family and friends who thought the match was beneath him.
When Freddy Wentworth, aka the bad boy of Bishop’s Glen, left town with a broken heart, he vowed never to return. But a recently widowed friend needs his help, so here he is. He’s a rich and famous celebrity chef now, though, so everyone can just eff right off.But some things are easier said than done. Despite their attempts to resist each other, old love rekindles—and old wounds reopen. If they want to make things work the second time around, they’ll have to learn to set aside their pride—and prejudice.
This modern retelling of Jane Austen’s Persuasion is a standalone novel that can be enjoyed by Austen-philes and by those allergic to the nineteenth century. 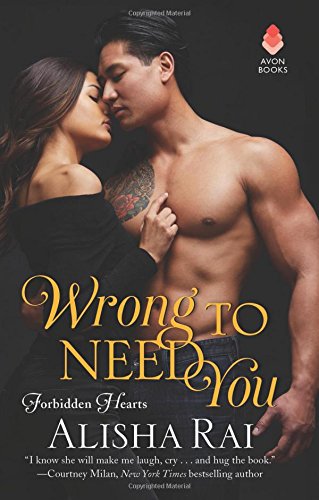 Accused of a crime he didn't commit, Jackson Kane fled his home, his name, and his family. Ten years later, he’s come back to town: older, wiser, richer, tougher—and still helpless to turn away the one woman he could never stop loving, even after she married his brother.

Sadia Ahmed can’t deal with the feelings her mysterious former brother-in-law stirs, but she also can’t turn down his offer of help with the cafe she’s inherited. While he heats up her kitchen, she slowly discovers that the boy she adored has grown into a man she’s simply unable to resist.

An affair is unthinkable, but their desire is undeniable. As secrets and lies are stripped away, Sadia and Jackson must decide if they’re strong enough to face the past...and step into a future together.