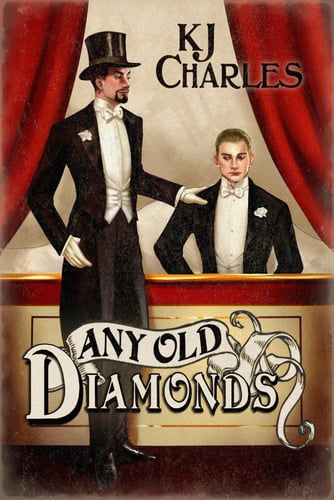 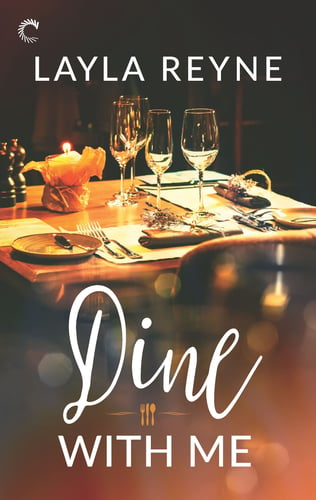 She set out to explore the world and found love along the way.

Vivian Ng is as experienced as flight attendants come. Taking charge and getting stuff done has always been her MO. When her father pushes her to give up her Asian routes in favor of flights to Europe, she’s nervous about the change, but her skills have never failed her before.

Flight attendant Marco Chang is charming and he knows it. Growing up as an immigrant with absentee parents, he learned how to win people over with a smile and a sexy accent. But being popular never meant his heart was available.

When Vivian and Marco find themselves working the same flight to Rome, Marco is immediately smitten. Vivian is smart, competent, kicks ass and takes names. Vivian’s not as impressed. Marco’s cute, sure, but he’s helpful to a fault and she doesn’t need some guy telling her how to do her job.

As they hop back and forth across the Atlantic, the romance of European cities works its magic. But if there’s any hope of their budding attraction taking off, she’ll need to let go and he’ll need to let her in.

Content Warning: This book contains a scene of sexual harassment. 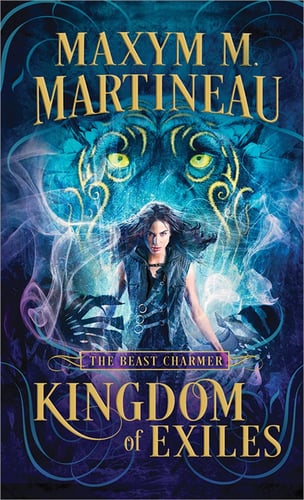 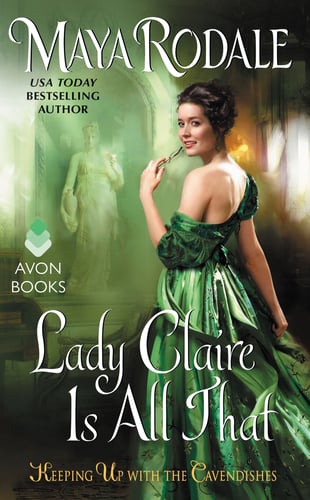 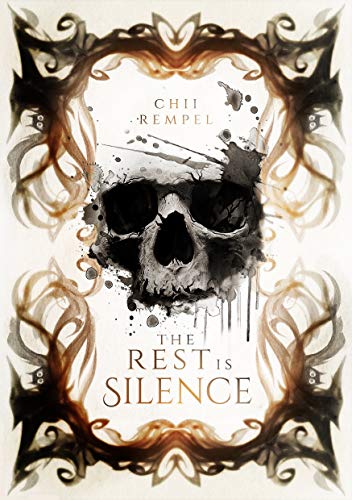 Inspired by one of Shakespeare's greatest classics, this is a story about love.

Alexander is a prince betrothed to his absolutely charming and beautiful friend. Tough luck that he is not attracted to her in the least. Or to any woman, for that matter. Why did he have to fall for his best friend, the son of the captain of the king's guard and - most importantly - a man? It would have been so much easier to just marry Arcadia and have cute little babies with her. But Xander's life is never easy. And it is about to get so much more complicated.

Agent Cooper Dayton and his partner, Oliver Park, are going undercover—at a retreat for couples who need counseling. They do say the best cover story is one that’s close to the truth…

Agent Cooper Dayton is almost relieved to get a phone call from his former boss at the Bureau of Special Investigations. It means a temporary reprieve from tensions created by house hunting with Oliver Park, his partner both in work and in life. Living together in a forever home is exactly what Cooper wants. He’s just not keen on working out the details.

With a former alpha werewolf missing, Cooper and Park are loaned to the BSI to conduct the search at a secluded mountain retreat. The agents will travel to the resort undercover…as a couple in need of counseling.

The resort is picturesque, the grounds are stunning and the staff members are all suspicious as hell.

With a long list of suspects and danger lurking around every cabin, Cooper should be focusing on the case. But he’s always been anxious about the power dynamics in his relationship with Park, and participating in the couples’ activities at the retreat brings it all to the surface. A storm is brewing, though, and Cooper and Park must rush to solve the case before the weather turns. Or before any more guests—or the agents themselves—end up dead.