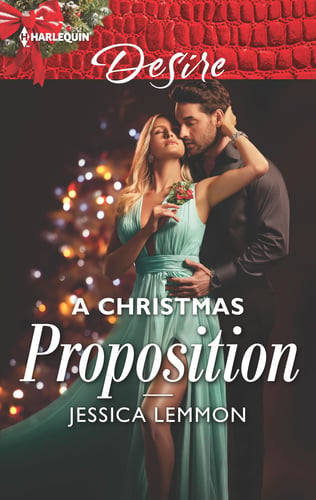 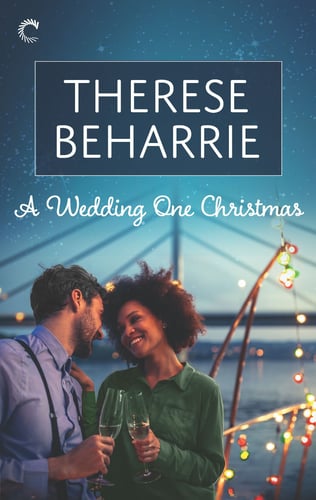 Review of Try As I Smite