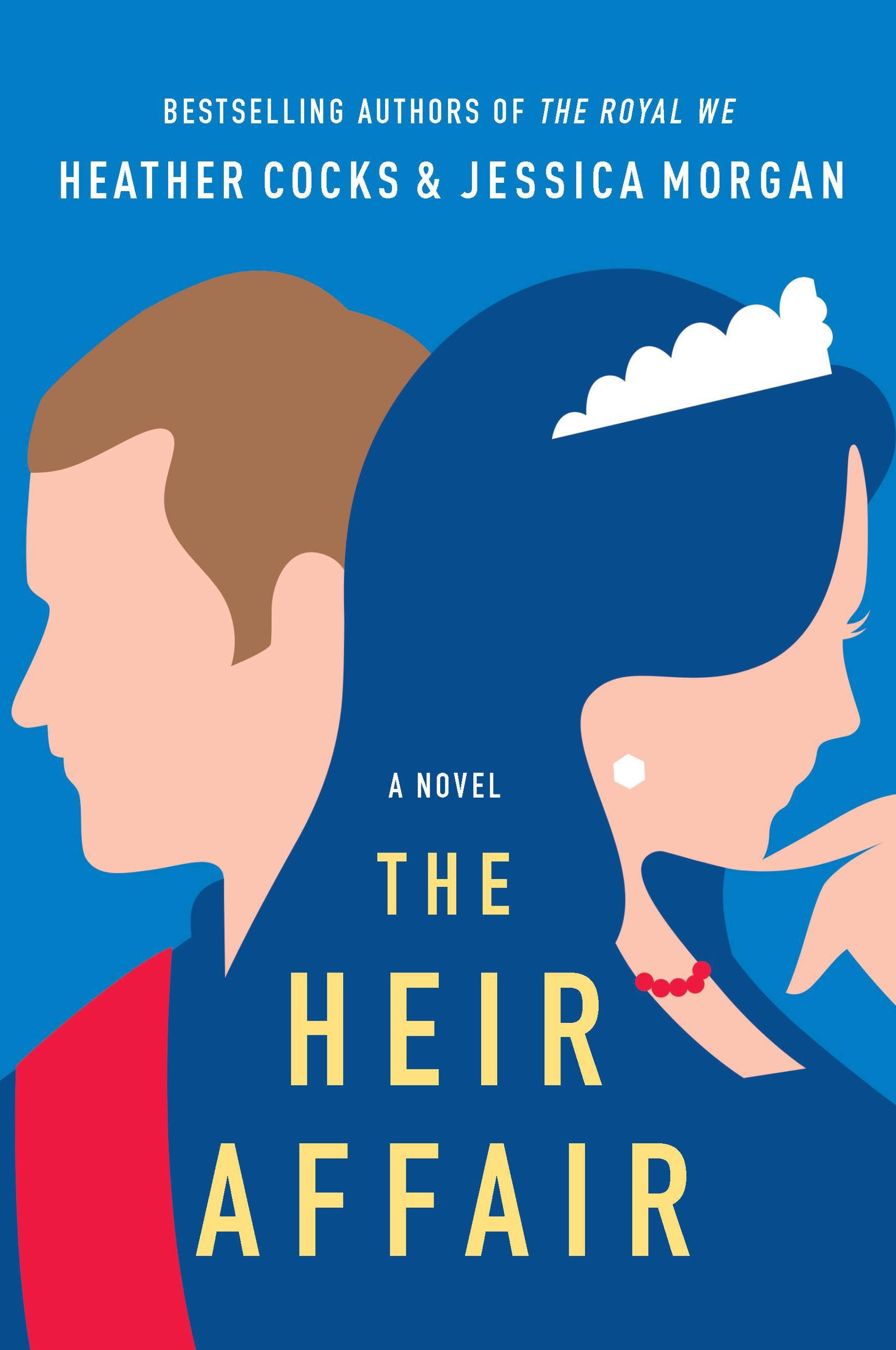 Review: The Heir Affair, by Heather Cocks and Jessica Morgan

To start this review, I actually need to go back 5 years in time, to when I read the first book in the series, The Royal We. Goodreads informs me that I liked that book well enough to give it a 4 star rating though I did not bother to write an actual review for it. There is no possible way I could ever hope to remember the plot for a book I read 5 years ago beyond the information contained in the blurb. I vaguely recall that Freddie, younger brother of and the spare to Prince Nicholas, who is the heir to the British throne, admitted his love for American commoner Rebecca (Bex) and kissed her. Bex and Nick were in love and engaged. Bex rebuffs Freddie and the book ends with them getting married while someone in their inner circle betrays them by blackmailing them over a scandalous (and untrue) tabloid story implying Bex and Freddie have been having an affair behind Nick’s back.

END_OF_DOCUMENT_TOKEN_TO_BE_REPLACED 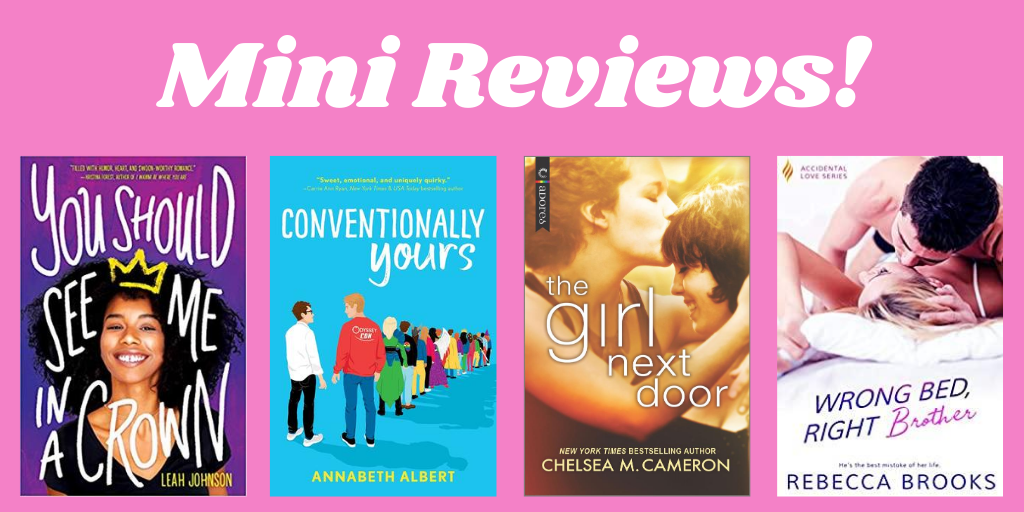 Mini-reviews of The Girl Next Door, Conventionally Yours, You Should See Me in a Crown and Wrong Bed, Right Brother. So that's four contemporary romances: two f/f, one m/m and one f/m.

END_OF_DOCUMENT_TOKEN_TO_BE_REPLACED 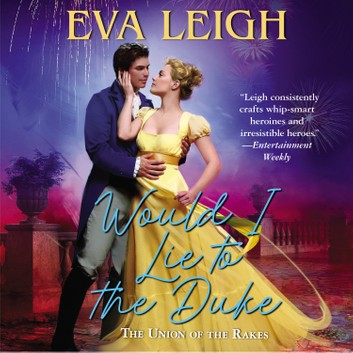 Review: Would I Lie to the Duke, by Eva Leigh

Eva Leigh's latest historical romance asks "Would I Lie to the Duke?" and the answer is yes, yes Jess would. But it's for a good cause and everything works out, so perhaps we can forgive Jess and forgive the author for all the 80's earworms.

END_OF_DOCUMENT_TOKEN_TO_BE_REPLACED 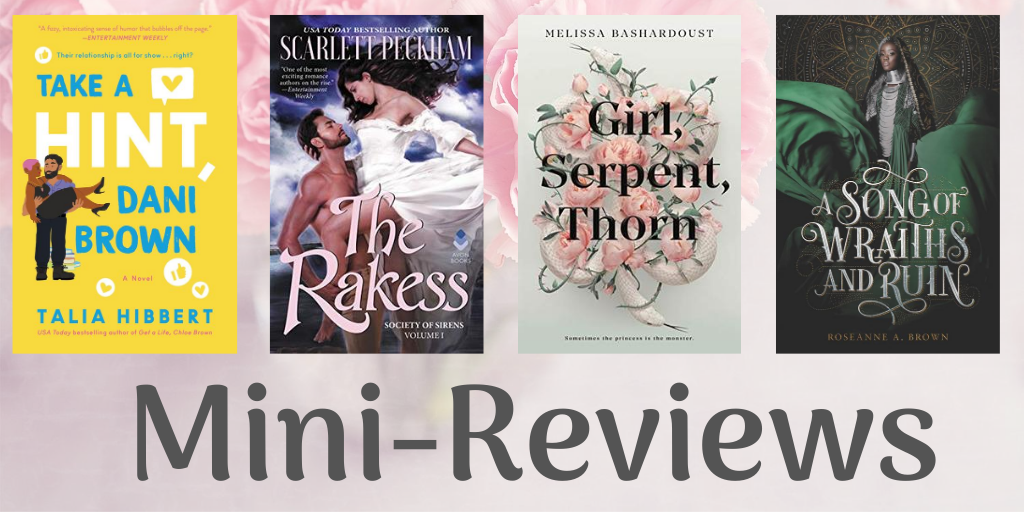 Mini-reviews of Girl, Serpent, Thorn; A Song of Wraiths & Ruin; Take a Hint, Dani Brown; and The Rakess. That's two YA fantasies (with romance), an f/m contemporary and an f/m historical.

END_OF_DOCUMENT_TOKEN_TO_BE_REPLACED

Mini-reviews of Forbidden Desire, Hate Crush, The Falling in Love Montage and Daring and the Duke. So that's an f/m sex planet eRom, a steamy f/m contemporary, an f/f YA contemporary and an f/m historical.

END_OF_DOCUMENT_TOKEN_TO_BE_REPLACED 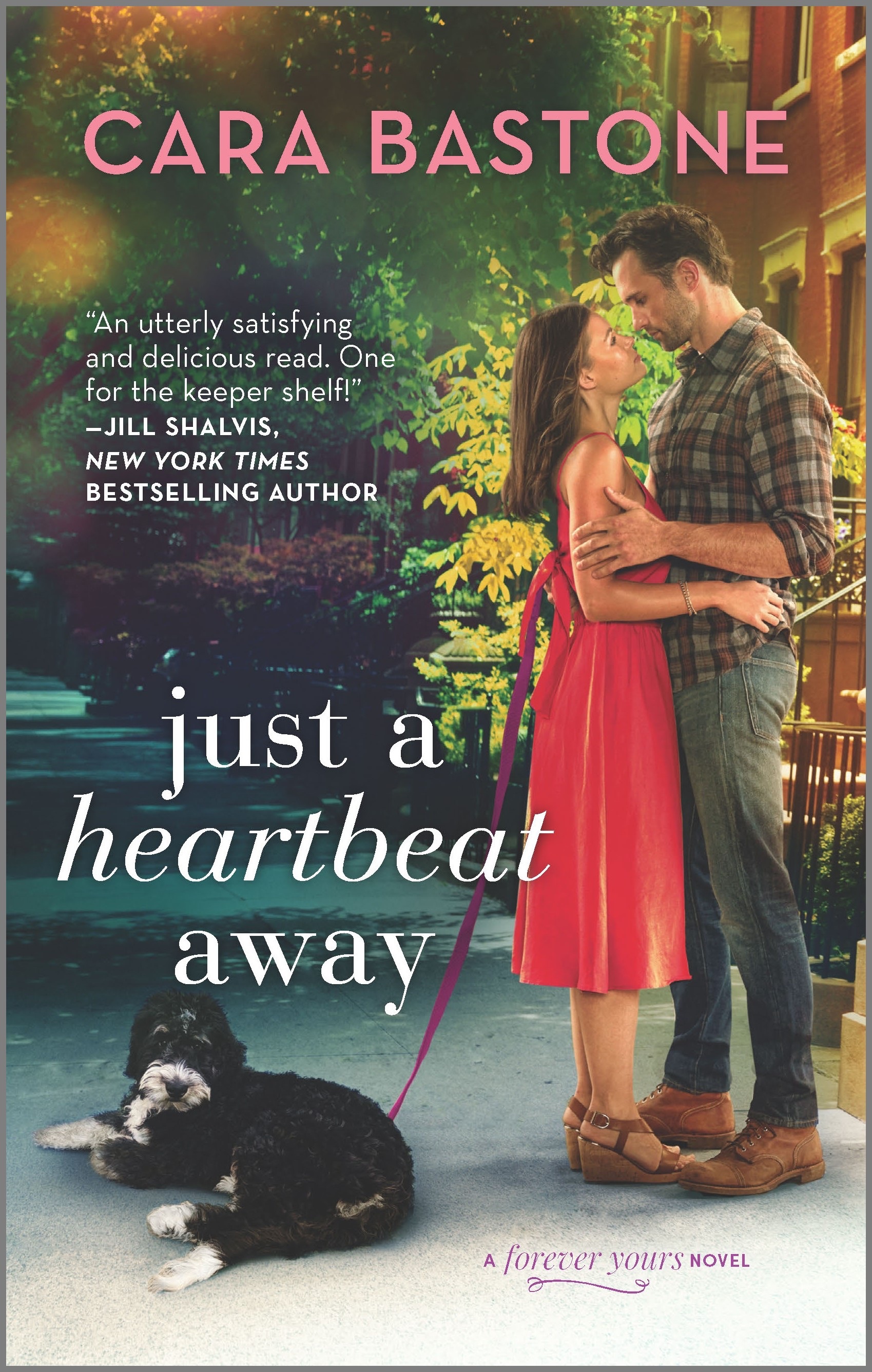 END_OF_DOCUMENT_TOKEN_TO_BE_REPLACED

If you're looking for a book in which two people who split up as teens are reunited 13 years later for a week of lots of "no-strings" sex, this is the book for you. As you might expect, the no-strings thing doesn't work. Darn those feelings.

END_OF_DOCUMENT_TOKEN_TO_BE_REPLACED

I've been seeking paranormal romance with lighter plots and not so much murder and suspense, so I've gladly sailed through each of Abigail Owen's re-issued Brimstone, Inc. novellas. The first pairs a demigod and a nymph, the second matches up two alpha werewolves and the third hooks up a witch and the warlock/coven official looking for her. Heads-up: all three are connected and I'm not sure they'd work as stand-alones.