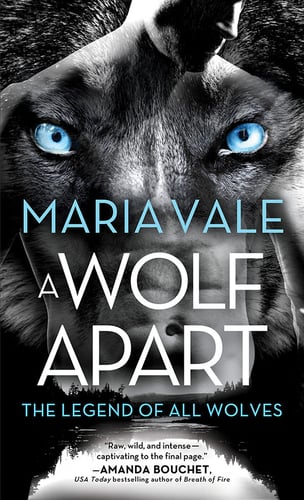 Can a human truly make room in her heart for the Wild?
Thea Villalobos has long since given up trying to be what others expect of her. So in Elijah Sorensson she can see through the man of the world to a man who is passionate to the point of heartbreak. But something inside him is dying...

Elijah Sorensson has all kinds of outward success: bespoke suits, designer New York City apartment, women clamoring for his attention. Except Elijah despises the human life he's forced to endure. He's Alpha of his generation of the Great North Pack, and the wolf inside him will no longer be restrained...

She sizes me up quickly with eyes the color of ironwood and just as unyielding.
"Thea Villalobos," she says, and it takes me a moment to get my breath back.
Thea Villalobos. Goddess of the City of Wolves. 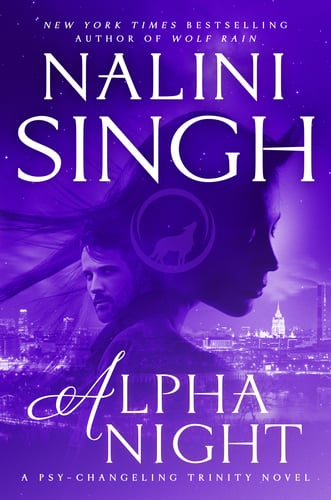 If you'd like to buy a copy of this book, please consider using one of these affiliate links to support the site: Amazon  ◊  Barnes & Noble  ◊  Bookshop  ◊  Apple Books  ◊  Kobo

New York Times bestselling author Nalini Singh returns to her breathtaking Psy-Changeling Trinity series with a mating that shouldn’t exist…
Alpha wolf Selenka Durev’s devotion to her pack is equaled only by her anger at anyone who would harm those under her care. That currently includes the empaths who’ve flowed into her city for a symposium that is a security nightmare, a powder keg just waiting for a match.
Ethan Night is an Arrow who isn’t an Arrow. Numb and disengaged from the world, he’s loyal only to himself. Assigned as part of the security force at a world-first symposium, he carries a dark agenda tied to the power-hungry and murderous Consortium. Then violence erupts and Ethan finds himself crashing into the heart and soul of an alpha wolf.
Mating at first sight is a myth, a fairytale. Yet Selenka’s wolf is resolute: Ethan Night, broken Arrow and a man capable of obsessive devotion, is the mate it has chosen. Even if the mating bond is full of static and not quite as it should be. Because Selenka’s new mate has a terrible secret, his mind surging with a power that is a creature of madness and death…

Petite, kind, brilliant, and young, Stevie is nothing like the usual women bodyguard Shen Li is interested in. Even more surprising, the youngest of the lethal, ball-busting, and beautiful MacKilligan sisters is terrified of bears. But she’s not terrified of pandas. She loves pandas.

Which means that whether Shen wants her to or not, she simply won’t stop cuddling him. He isn’t some stuffed Giant Panda, ya know! He is a Giant Panda shifter. He deserves respect and personal space. Something that little hybrid is completely ignoring.

But Stevie has a way of finding trouble. Like going undercover to take down a scientist experimenting on other shifters. For what, Shen doesn’t want to know, but they’d better find out. And fast. Stevie might be the least violent of the honey badger sisters, but she’s the most dangerous to Shen’s peace of mind. Because she has absolutely no idea how much trouble they’re in . . . or just how damn adorable she is. 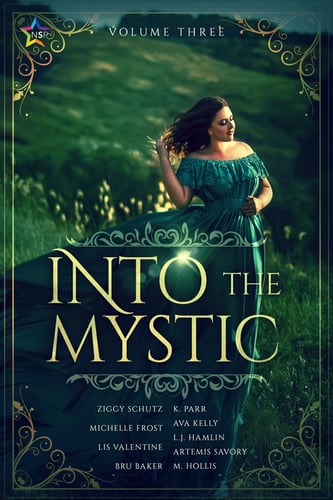 Review of The Coyote's Chance 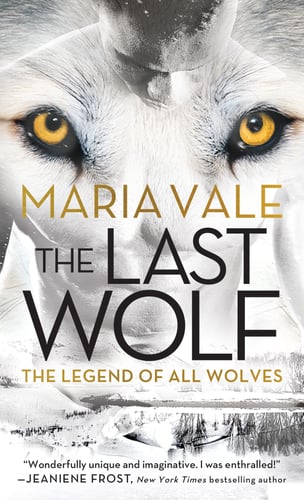 For three days out of thirty, when the moon is full and her law is iron, the Great North Pack must be wild.
If she returns to her Pack, the stranger will die. But if she stays…
Silver Nilsdottir is at the bottom of her Pack’s social order, with little chance for a decent mate and a better life. Until the day a stranger stumbles into their territory, wounded and beaten, and Silver decides to risk everything on Tiberius Leveraux. But Tiberius isn’t all he seems, and in the fragile balance of the Pack and wild, he may tip the destiny of all wolves…